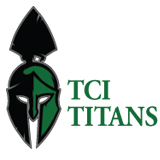 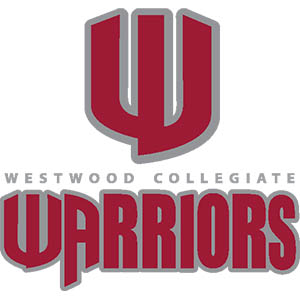 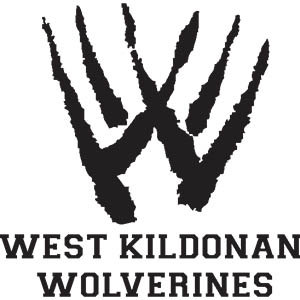 Congrats to our Players of the Week ending Dec 20!

They say its not the size of the player in the fight but the size of the fight in the player - and that describes Maisie, a talented rookie player. In the Barracudas game against the powerful Kelvin Clippers on Tuesday, Maisie came out firing and assisted on 3 goals in their 5-2 win. The next day against the Shaftesbury Titans, Maisie scored a goal and an assist, never giving up in 5-4 OT loss.  Maisie has 9 points for the season. Congratulations Maisie!

On Thursday against the Oak Park Raiders, Lily scored 2 goals and an assist in a dominant performance that included a stifling defence for a thrilling 4-3 over time win for the Eagles. Captain Sousa earned her stripes as she helped her team with a hard-fought win. Lily is the leading scorer for the Eagles with 14 points. Congratulations Lilly!

Marlena was instrumental in the Reivers big win over the WKC Wolverines Monday.  She had a strong two-way game, scoring two goals and stopping only when on the bench.  Marlena added the determination her team needed to secure the 4-2 win. Marlena is the leading scorer for the Reivers with 12 points for the season. Congratulations Marlena!

*view more Players of the Week. 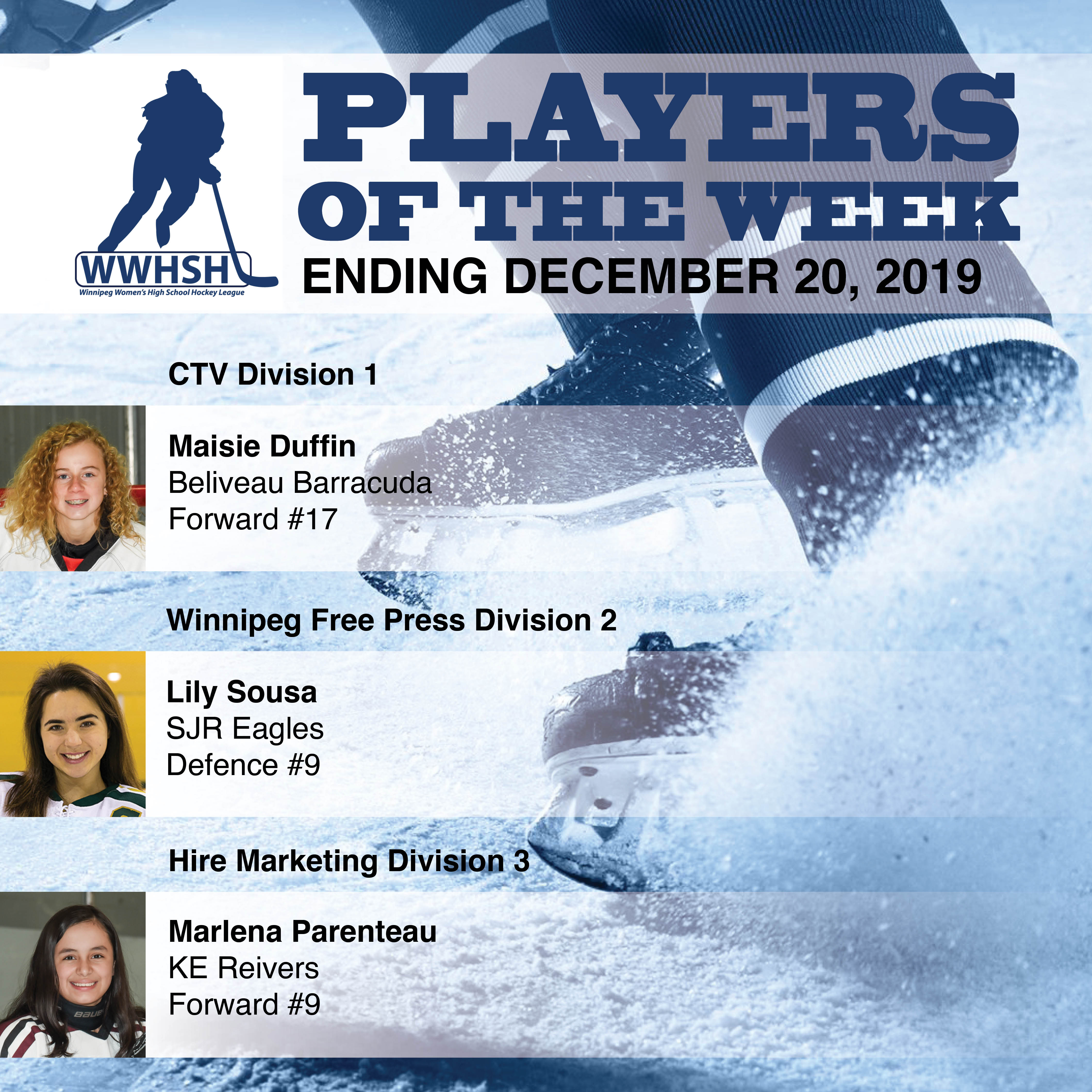